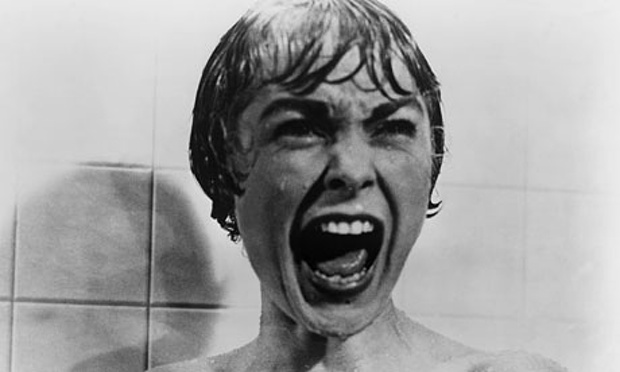 A topic of conversation that’s been coming up lately is about the decision to either watch the news or not.  This appears to be very polarizing.  I have always been both aware and invested in being current.  I grew up with parents who read newspapers and were avid television watchers.  They were and are people who are deeply curious about humanity.   I hear the argument made that it’s bad to watch the news because it lowers one’s vibration; being “in the know” isn’t a requirement for living a full, meaningful life.  People who think this way say there is so much horror and devastation presented when they look that they must avert their eyes to be of service in their own lives and to the majority around them.

Don’t get me wrong, the news is one long, endless quagmire of a horror movie.  The world is on fire both literally and figuratively every second of every day.  Wars, crime, environmental disintegration, epidemics; the list goes on and on.  It’s upsetting, depressing, and dehumanizing to put it mildly.  Yet, I have to look.  I am compelled to bear witness.  It is a magnet drawing curiosity and interest too strong to pull away from.  As awful as it is to know things that a part of me would rather not know, I feel compelled to see what’s out there.  It doesn’t feel right for me to ignore and avoid the madness of the world.  I don’t look at everything, obviously; that would be impossible anyway what  with the 24 hour news cycle and a gazillion online headlines and articles.  Some might say that if there’s a coup in Mali, why must you know, how will that change your life, what can you do about it other than feel bad?  There’s a point to these questions, but, not knowing doesn’t help either.  I’m a human being and I want and need to have awareness of what’s going on even if it’s 10,000 miles away.  The political situation is abhorrent and unequivocally horrifying, yet it utterly fascinates me that with all the years of human evolution, it’s come to this.

Being informed is something I do not take for granted.  In many countries the news is controlled and the populations do not have freedom to access it.  I never forget that I’m able to learn and know about whatever I want.   I am riveted by pop culture as much as I am about North Korea.  I can’t turn away.  I cry, I get angry, I despair.  Nevertheless I feel it’s my duty as a citizen of this world, in this time of total insanity, to take in whatever my limited brain can.

The antidote to all of this are the animals I am in contact with.  As hopeless as the world can appear to me, and as great the possibility of it’s inevitable collapse,  when I’m with my cat Bubby, watching her sleep, I can breathe a sigh of relief and smile.  She is pure love and beauty and the complete opposite of the nightmare that we all exist in even if we decide not to look.